Skip to content
HomeMusic VideosNEWS: Animated Two Towers from Fit For An Autopsy!

If you follow Ingested on social media then you’ll know that they only just made it for the Columbus Ohio first show of the Fit For An Autopsy tour around their new album “Oh What The Future Holds” that drops on 14th January via Nuclear Blast following a first night tyre blow out on their van. But they made it.  Should everything be right with the World, the Deathcore transcending act will be back in Europe in May and have unvieled an animated music video for “Two Towers” and it’s stunningly good. 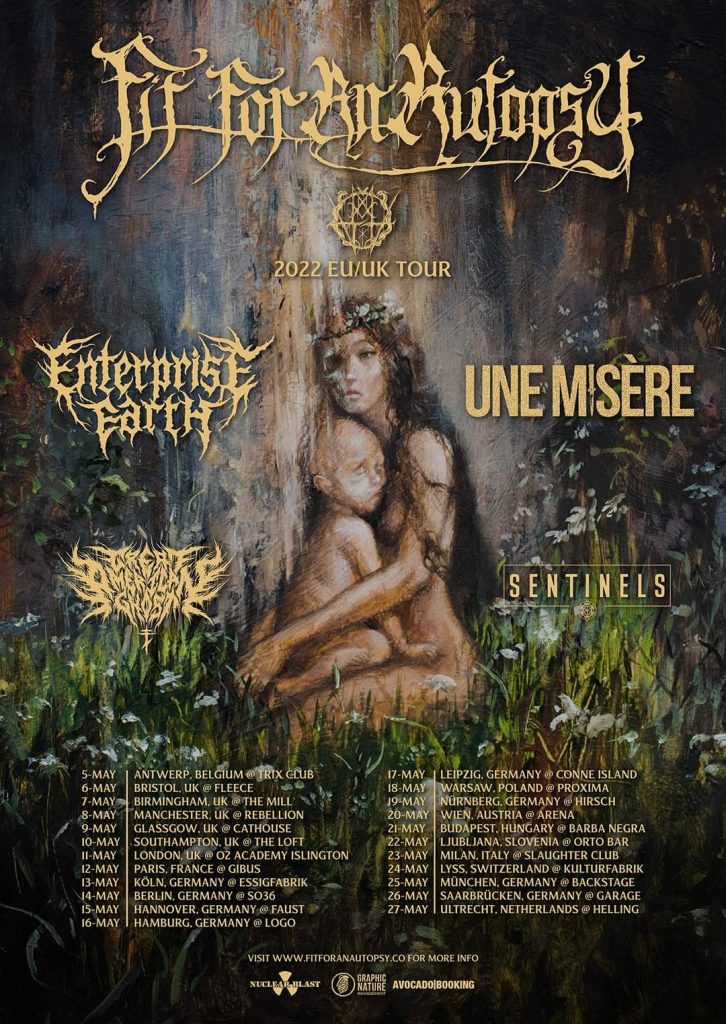 Tags:Fit For An Autopsy, Nuclear Blast, Oh What The Future Holds