As their 25th Anniversary tour of UK and Ireland with Signs Of The Swarm and Harbinger comes to an end, Polish Death Metal pioneers Decapitated are wasting no time in marching onwards to Valhalla. They have released a second single from their 27th May releasing new album “Cancer Culture” in “Hello Death” that features a guest vocal appearance from none other than Tatiana Shmayuk of Jinjer! And there you have it. Your next favourite thing. 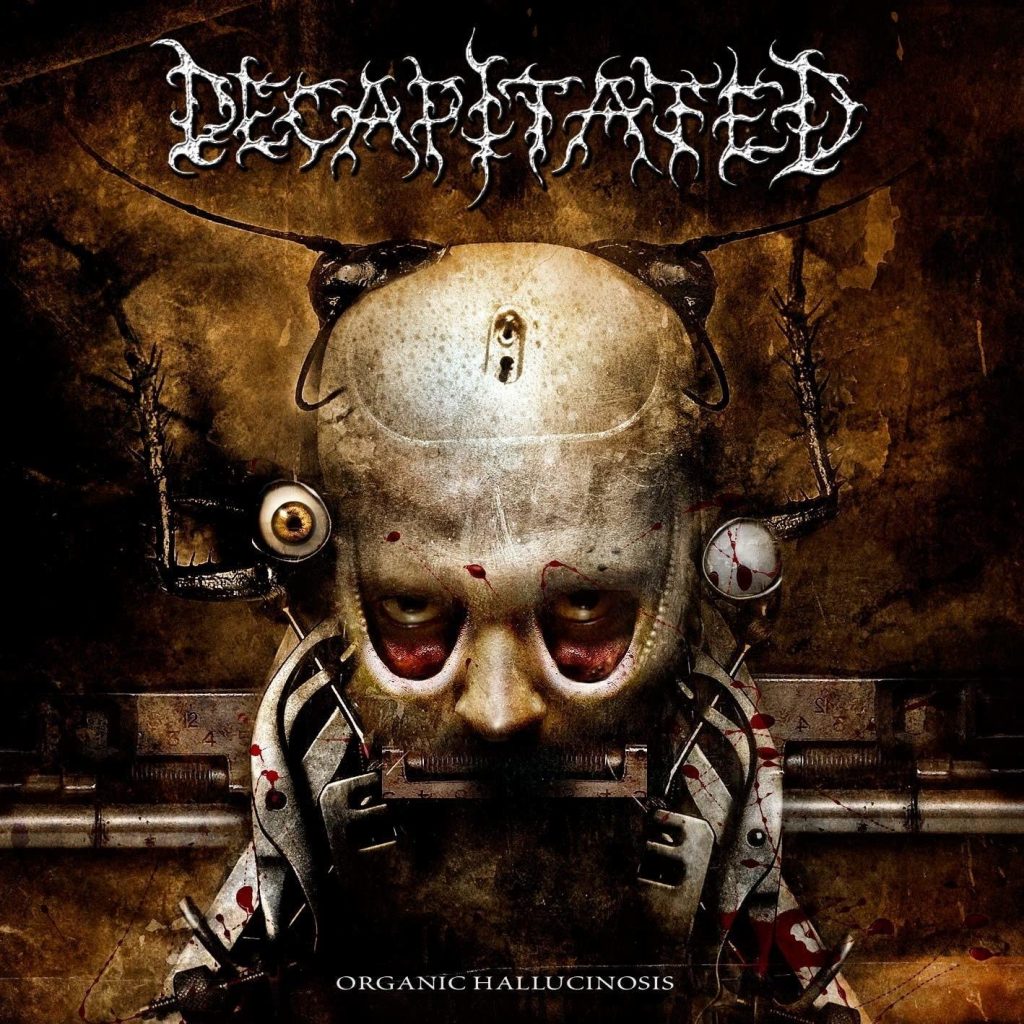