If you haven’t been following the journey of Dundee Scotland based Groove Metal quintet Catalysis thus far then you won’t know that they formed in late 2016 and have been nothing short of prolific since, releasing a trio of studio EPs and a debut full length since 2017’s “Into the Unknown“. Returning to the tried and trusted since their 2018 self titled follow up they have relied upon the skills of Death Metal legend Mendel bij de Leij (ex-Aborted) to mix and master each of their records, while their debut album “Connection Lost” saw the band joined by a pair of notable guests in Phil Demmel (Vio-Lence, ex-Machine Head) and Joey Radziwill (Sacred Reich) who provided incendiary fretboard smoking solos for a pair of tracks. Do Catalysis now have your undivided attention?

Following in the footsteps of 2021’s “Relicta“, “Innova” continues the deviation from the bands previous lyrical narratives and instead could be considered something of a concept EP, focusing on themes of death, loss, mental health, rebirth and personal development. That journey begins with “Before the Fall“, which finds Catalysis setting sinister tone with acoustic guitars that rise into a stomping opening barrage of riffs. Going a shade heavier with Death Metal inspired blasting from drummer Calum Rennie injecting a lethal dose of hatred to bookend some of the bands trademark Grooves the opening cut has an intense fast a loose feel, as if done in one take, while the face melting solo from Drew Cochrane is the absolute Chef’s Kiss. As with some of their previous offerings, Catalysis they wear their influences on their sleeves with some distinctly Machine Head and Killswitch Engage styled moments in the guitar work which gives the record a warm glow, there is no mistaking that this is a Metal record from a Metal band who love Metal. It’s not only in their blood, but written in their DNA and that passion for the music shines through here.

Roaring out of the gate, “Shadow Parasite” finds vocalist Col MacGregor offering some deeper growls and showing greater range, proclaiming to be the King of Shadows, while galloping drums and a whirlwind of a solo serve as fuel for the mosh pit. Refining their sound and making clever use of little tempo changes the menacing “Arise, Alive” is an absolute sea monster of a cut with churning riffs and jagged edges and Ramson and Cochrane go toe to toe to create something that matches up to the throat shredding vocals and do so in slick style. The bands musicianship has improved steadily with each subsequent record, but the intriguing thing is that the band know no fear. The final pair of tracks here in “Echo Chamber” and “Death Grip” find the band taking us back to the early 90’s with flavours of bands like Skinlab and Biohazard, injecting a sense of headbangable fun alongside moments of rap screams, perfectly executed solos and vibrant leads that offer something less intense than the earlier cuts without losing any momentum or breaking the dynamic. So despite the dark lyrical narrative which on paper is bleak, the band have produced another sure-fire winner, frontloaded with riffs galore that call you to the pit like a siren wanting to smash your ship on the rocks – and its good, clean, unadulterated fun [8/10] 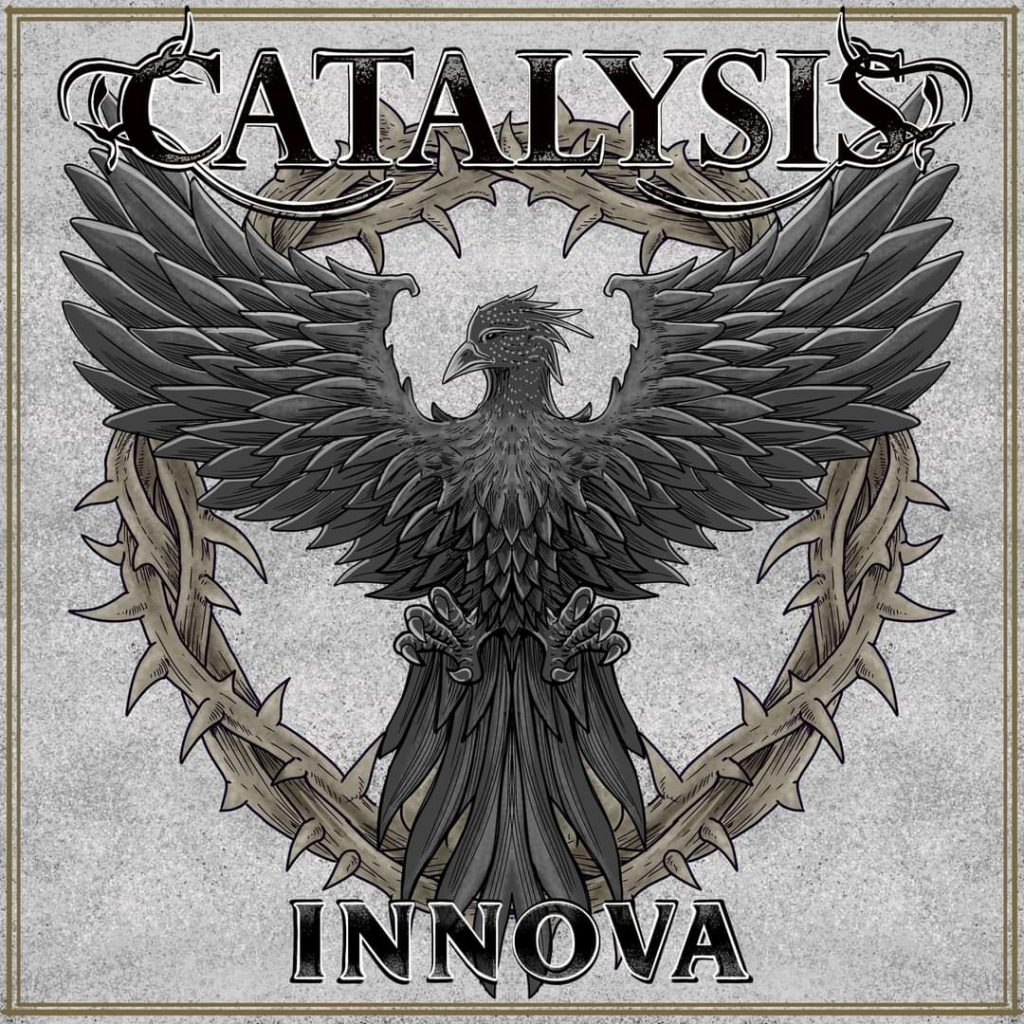