Fourteen years have gone by in the blink of an eye for Swiss Trash act Algebra, a band who have in that time become one of the most reliable machines on Planet Metal. Metronomic time keeping and laser guided missile precision have been the backbone of their previous works from their 2008 demo to 2019’s “Pulse” with drummer Florent Duployer (Anachronism, Cenotaph, Infiltrated Mankind) a vital component. He’s surrounded by guitarist and vocalist Ed Nicod (ex-Virtual Sin, Bagheera) and guitarist Nick Abery while this album sees them joined by bassist Victor Brandt (Dimmu Borgir, ex-Entombed, ex-Witchery). In the past the bands work had wrapped within it clear Bay Area influences but also brought Progressive flourishes and Extreme Metal influences, so what does their fourth album “Chiroptera“, graced by the spooky bat painted artwork from Adam Burke have to offer?

Melodic and yet haunting, the introduction piece “The Fallen” sets an eerie tone for the album before diving down the Bay Area Classic Thrash riff rabbit hole with Exodus like enthusiasm for opener proper “Resuscitation“. Rather than reinventing the wheel, this instead gives the Golden era of 80’s Thrash scene a lick of paint and a modern make over with everything benefiting from modern production values while a couple of more technical guitar moments and a ripper of a solo add the moments to raise the hairs on the back of your neck. A rampaging classic from start to finish “Kleptomaniac” charges around like a bull in a China shop, smashing everything in its path with tight rhythms perfectly executed and some hints at Death Metal influences in the kit work from Duployer. The first risk actually comes with “Constricted“, which has an eclectic and perhaps eccentric sung chorus with Progressive riffs and moments of Jazz influence that you might expect to find from Progressive Death Metal acts like Rivers Of Nihil or Imperial Triumphant. It’s a bold move and works incredibly well to create something that while not for purists reaches parts others can’t. Curiously enough there is no accenting in the vocals Nicod and nothing to suggest the band are from anywhere except the US here and when “Accomplice” comes out swinging with some Crossover swagger, it’s a call to a circle pit of Power Trip magnitude.

After that scorcher, the album title track starts the second half of the album by pouring gasoline onto the already raging inferno of a funeral pyre. For those not in the know, the name “Chiroptera” refers to the order of the only mammal capable of true flight, the bat, the name itself influenced by the hand-like wings of the creatures. An absolute ripper, it summarizes the album perfectly in within a single bite size nugget that brings together every element that the band have on show here in one single furious beast. That then bleeds into “Suspect” as Nicod spits with raspy tones and a venomous tongue over razor sharp riffs with finger pointing attitude to create a vicious little ditty. The second risk of the album comes in “Eternal Sleep” with an intriguing haunting melodic introduction and some interesting cleaner vocal parts around the chorus, the solo is majestic and there are even some Power Metal influences in the lyrics. It might be less bold a move than “Constricted” but it’s still the kind of manoeuvre which the purists who poured scorn upon Metallica for “Fade To Black” would get mad about and for all the wrong reasons too because it’s got plenty of style and grace about it. It’s actually a chess move repeated with in grand finale “The Great Deception“, which has a vibrant extended solo and some cinematic instrumental moments before the curtain comes down. Expect some clever left turns in this one and you won’t be disappointed [7.5/10] 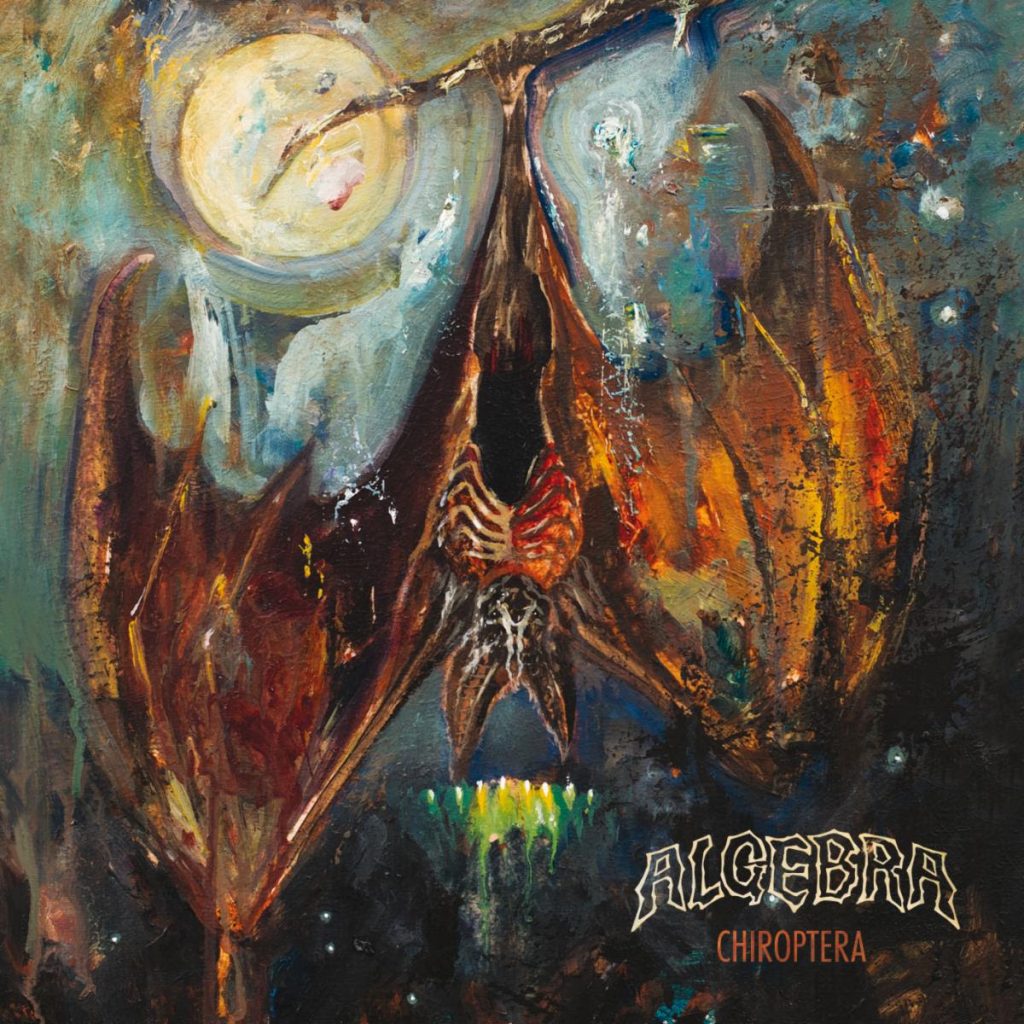