Westfield Massachusetts Metalcore heroes Killswitch Engage were in Germany on the European leg of their “Atonement” tour so Guitarist Adam D. took a moment to play “Top Three” with Impericon. They’ve stolen the logo from Black Flag, but it’s all good fun and the Impericon Never Say Die Tour headlined by Crystal Lake will be
Read More 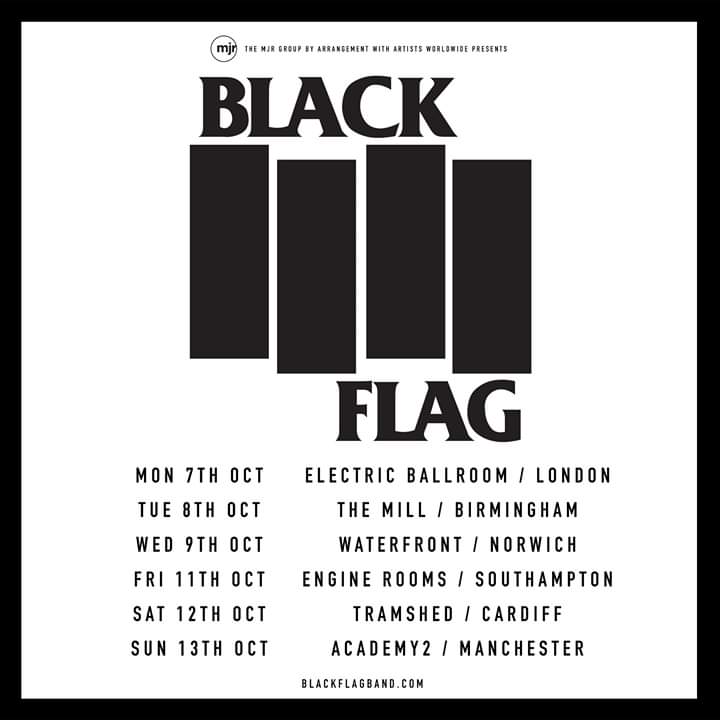 Nervous Breakdown? Much to our surprise, Hardcore Punk legends Black Flag have announced a tour upon our shores for October! The news comes amid a group of US and European Mainland festival appearances, though this run is very much a club tour! 7th London, Electric Ballroom 8th Birmingham, The Mill 9th Norwich, The Waterfront 11th
Read More