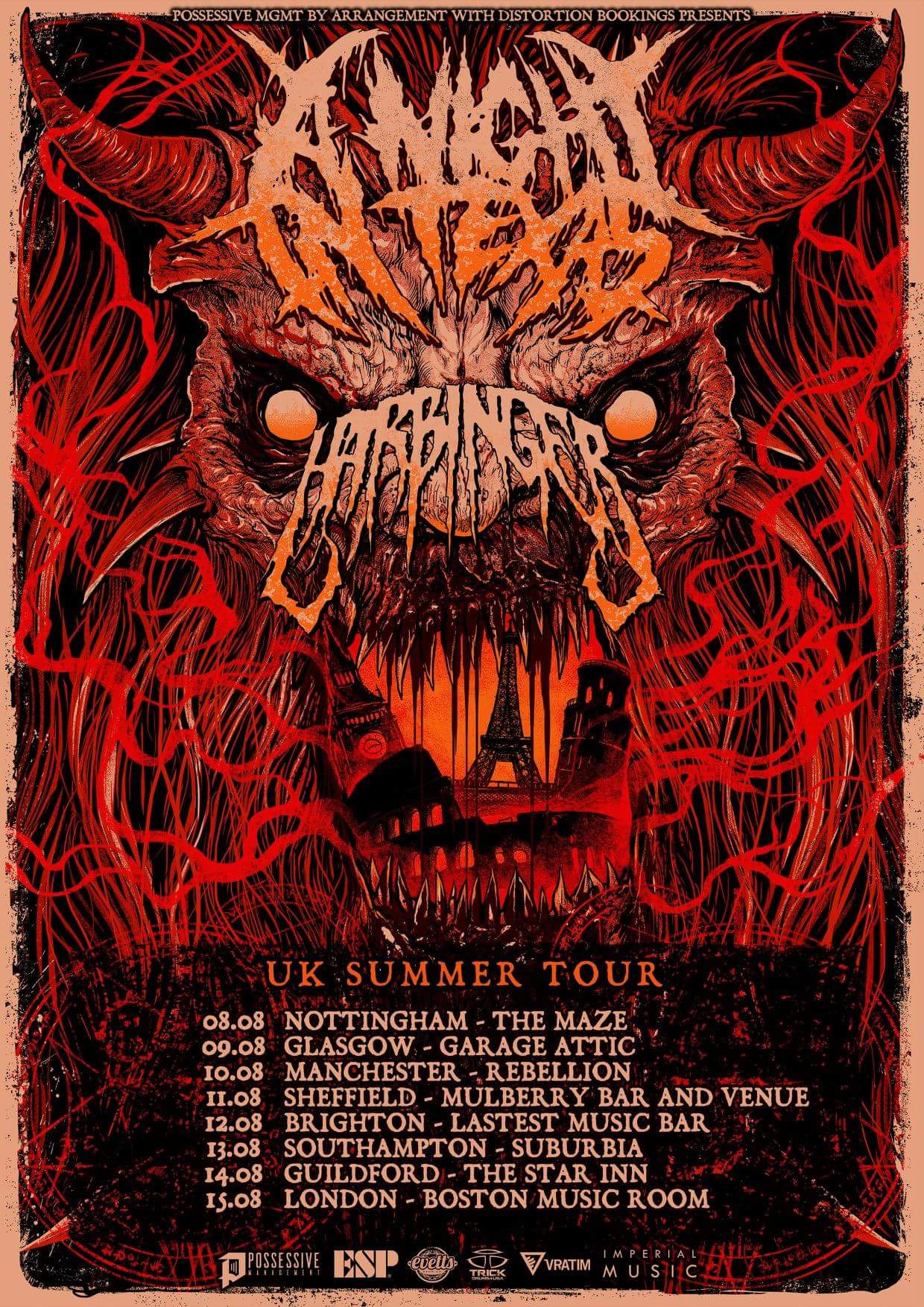 Taken from their second EP “Human Dust” out now via Basick Records, Harbinger have released a drum playthrough from Joel Scott for their single “The Darkness  Of June”. The band recently completed a co-headlining run with Sunderland’s Osiah and are currently working on new material to complement recently released single “Darkest Days”. The playthough was recorded
Read More

As playthrough videos are all the rage at the minute, Harbinger have released one for “Psychosomatic” from their summer release “Human Dust” on Basick Records.
Read More