The debate will rage on around campfires and shots of Wild Turkey about whether Megadeth or Metallica are the better band and have the better legacy; both have blotted their copy book at various times in their careers; “Super Collider” and “Load” both being prime examples but then you can’t be perfect all of the
Read More 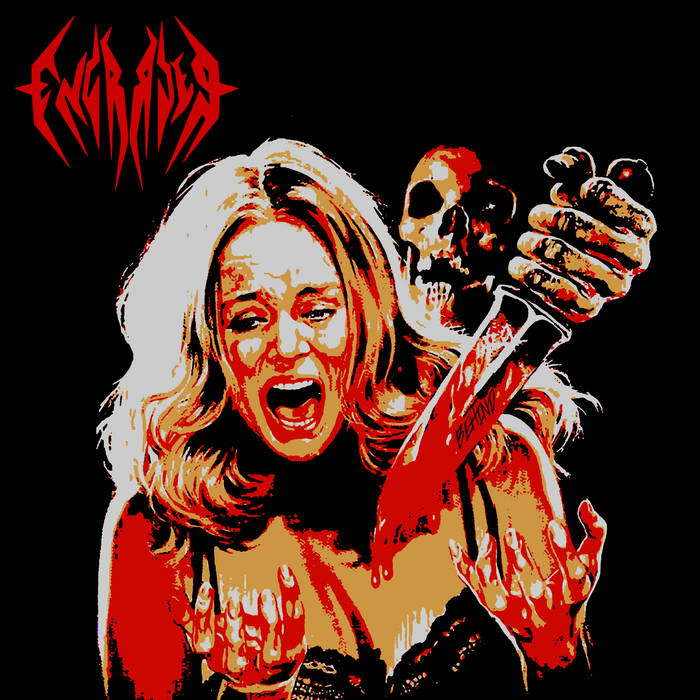 Recorded, mixered and mastered between March and June 2020, during the height of the Great Plague, “Behind” marks the debut release from a band who describe themselves as Thrash Metal with Death and Black influences and like nothing better that to tell stories of gore, psychology, serial killers and crime. Engraver were formed in Ossi
Read More

There is no doubting that despite crawling out from under the weight of Metallica and all the controversy that has flown over him like a Vulture circling its prey that Dave Mustaine has done plenty right with Megadeth and served the Metal Gods well over the years. His legacy has plenty to offer despite the
Read More

It seems strangely fitting that in a week that saw Metallica guitarist Kirk Hammett watch the ESP 400 series guitar he played in the video for their iconic single “One” fetch $112,500 USD at auction (more here) that they should be once again in this feature. Not because they’ve done anything wrong of course. This
Read More 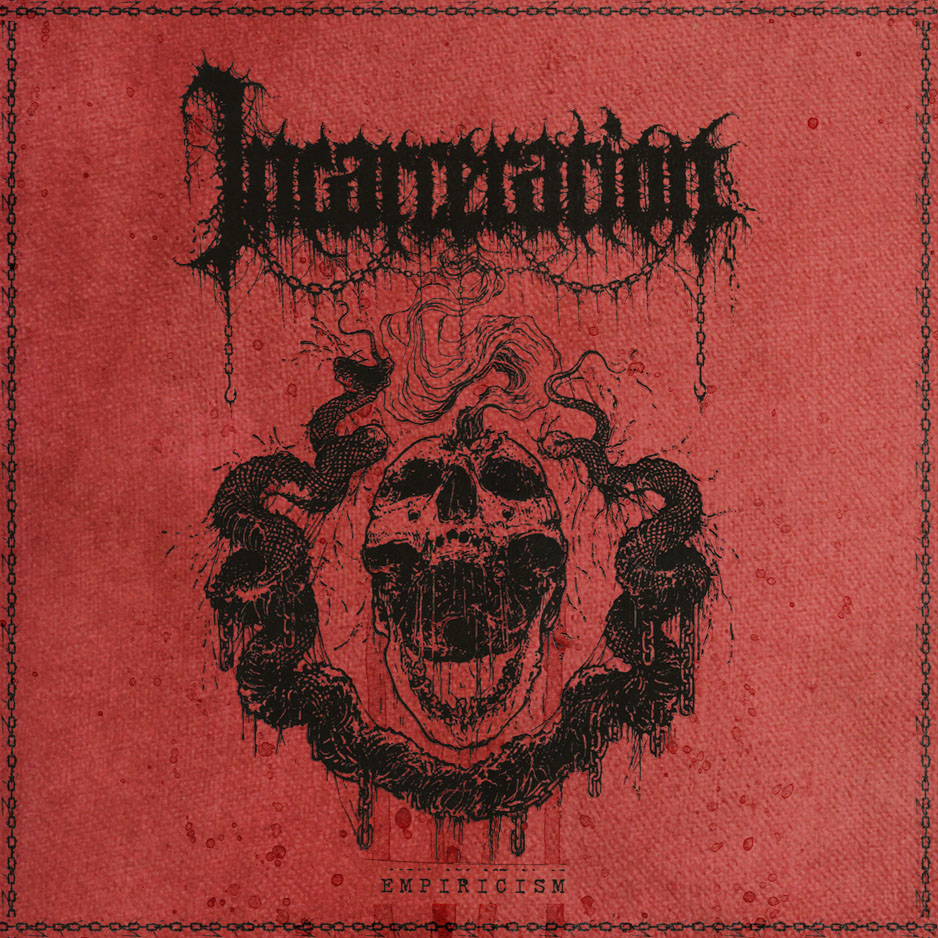 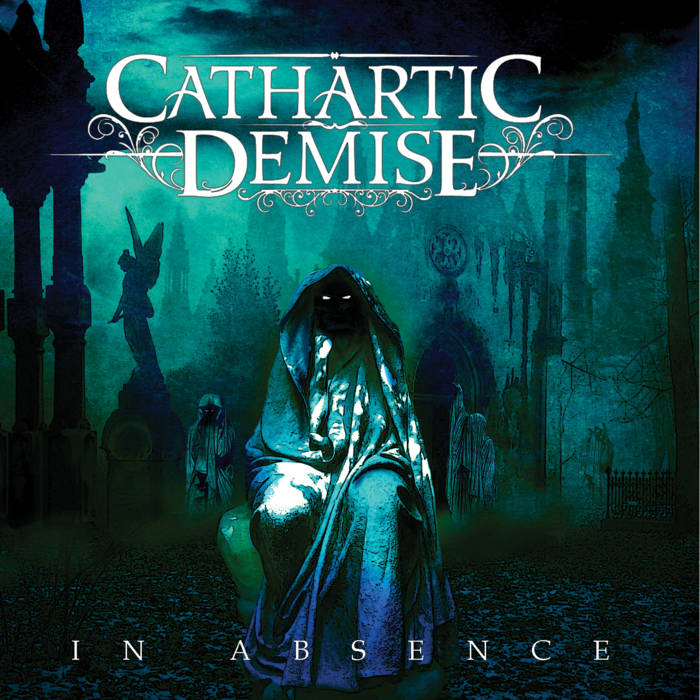 In case you hadn’t guessed it, not only is this a freshly released pro-shot video of Trivium taking on “Creeping Death” by Metallica in the live arena, but it also sees the band joined by a pair of impressive guests in Corey Taylor from Slipknot and Robb Flynn from Machine Head. Flynn is no stranger
Read More 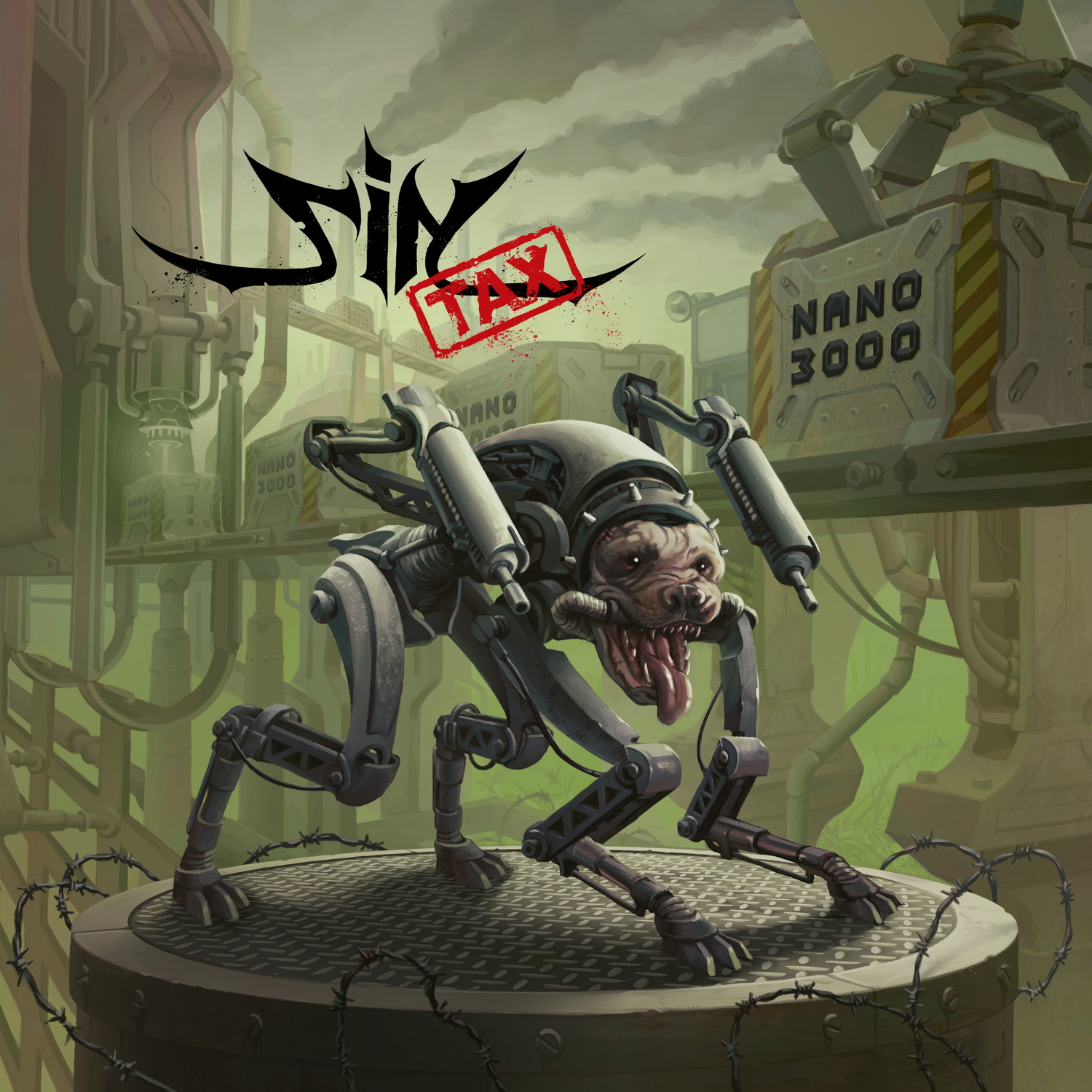 Is this the last time we will see Metallica on the electric chair that is our riff police series? We highly doubt it. After all, they’re pushing 35 years of Dominance in Metal Mayhem not only as being an influence but as being influenced, you see it works both ways… …Kai Michael Hansen is the
Read More