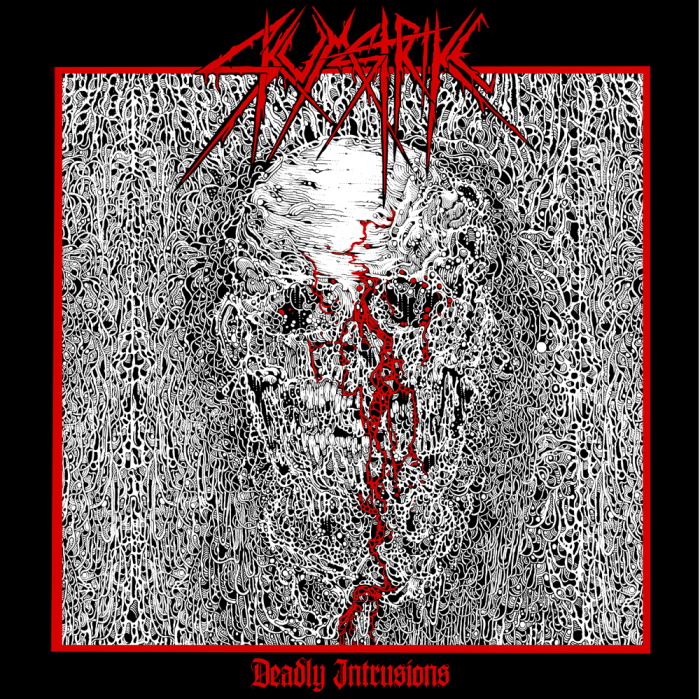 When musicians from well known projects return to their instruments and release something decades down the track in a new outfit there are always mixed emotions for long time fans. Is this new band going to be as good as the the previous one? Are they doing to damage their legacy by putting out something
Read More

Kerrang! Magazine are asking what 9 things we want from the upcoming new Slipknot album in a recently released article here which makes for interesting reading. Coupled with the news that Robb Flynn has announced Machine Head as being “working on new heaviness” this week, it kind of got us thinking… What would we hope
Read More

Portland, Oregon’s Poison Idea have to be one of the most influential bands around. Their 1990 third studio album “Feel The Darkness” is one that has been sighted as an influence by Pantera, Machine Head, Turbonegro and Kill Your Idols to name but a few and with even Metallica getting in on the act with
Read More