Skip to content
HomeMusic VideosNEWS: Anticline premier “In The Open” and announce “Urgency”!

Having shared stages with Knocked Loose and Jesus Piece in Melbourne earlier this year, Australians Anticline have announced a new EP for 28th August entitled “Urgency“. Produced by Jamie Marinos, our anticipation is that it will feature both June single “Headspinning Bias” and this new cut “In The Open” with the Metallic Hardcore act looking to build on that earlier opportunity. They’re no strangers to playing in front of packed out venues however, as over the three years or so that they have been around, they’ve played with such heavy hitters as Diamond Construct, Deez Nuts, Gloom In The Corner and Cursed Earth. That has to go down as a tidy set of victories in anyone’s black book, doesn’t it? You can check out their music, including the aforementioned pair of singles in all the usual places, including bandcamp. 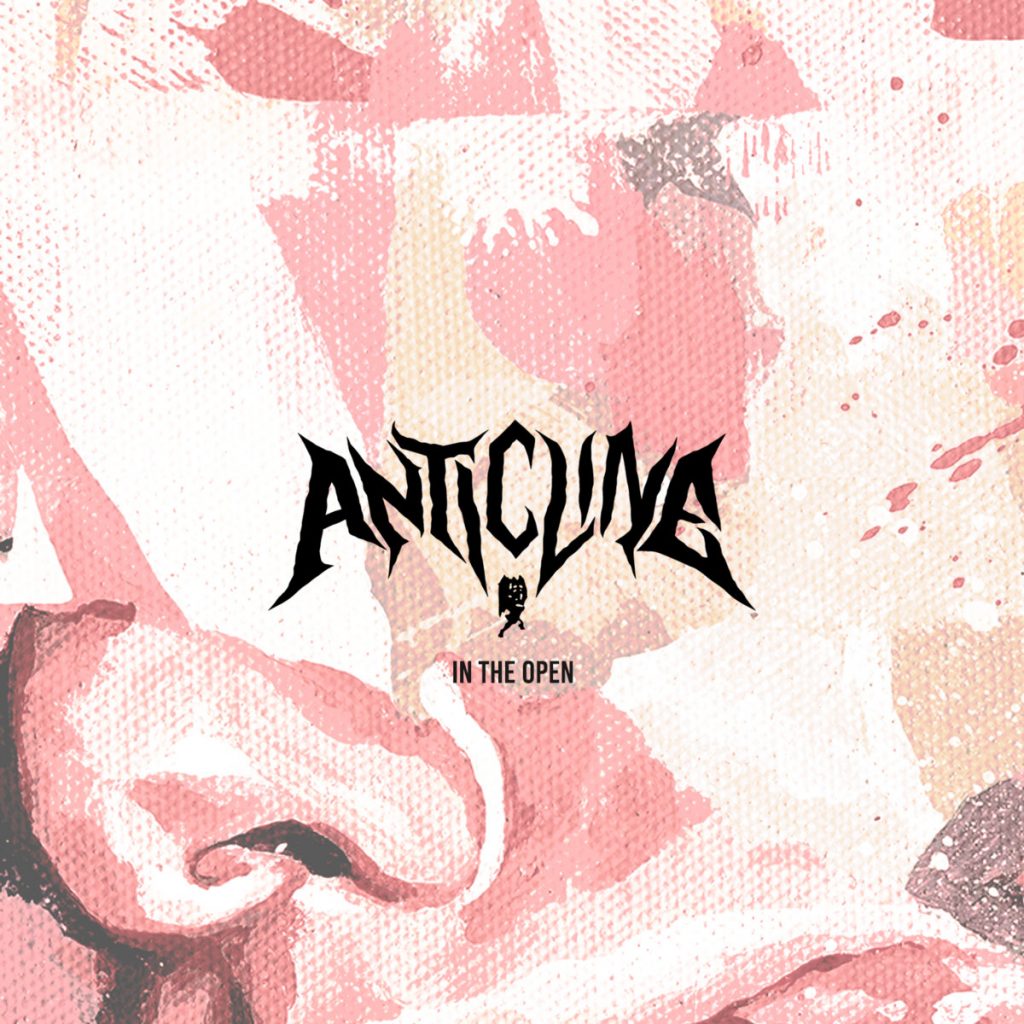