Hailing from Rutland Vermont and giving us some spine tingling chills and brutal breakdowns with “Open Me“, their debut full length album in Avante Garde Deathcore style are No Soul. After reviewing their skull crushing and yet sensitive nine track opus, we spoke to them and asked a few burning questions having digested the album which has more thrills and spills than an Alfred Hitchcock classic. This is what the edge of the seat was made for… 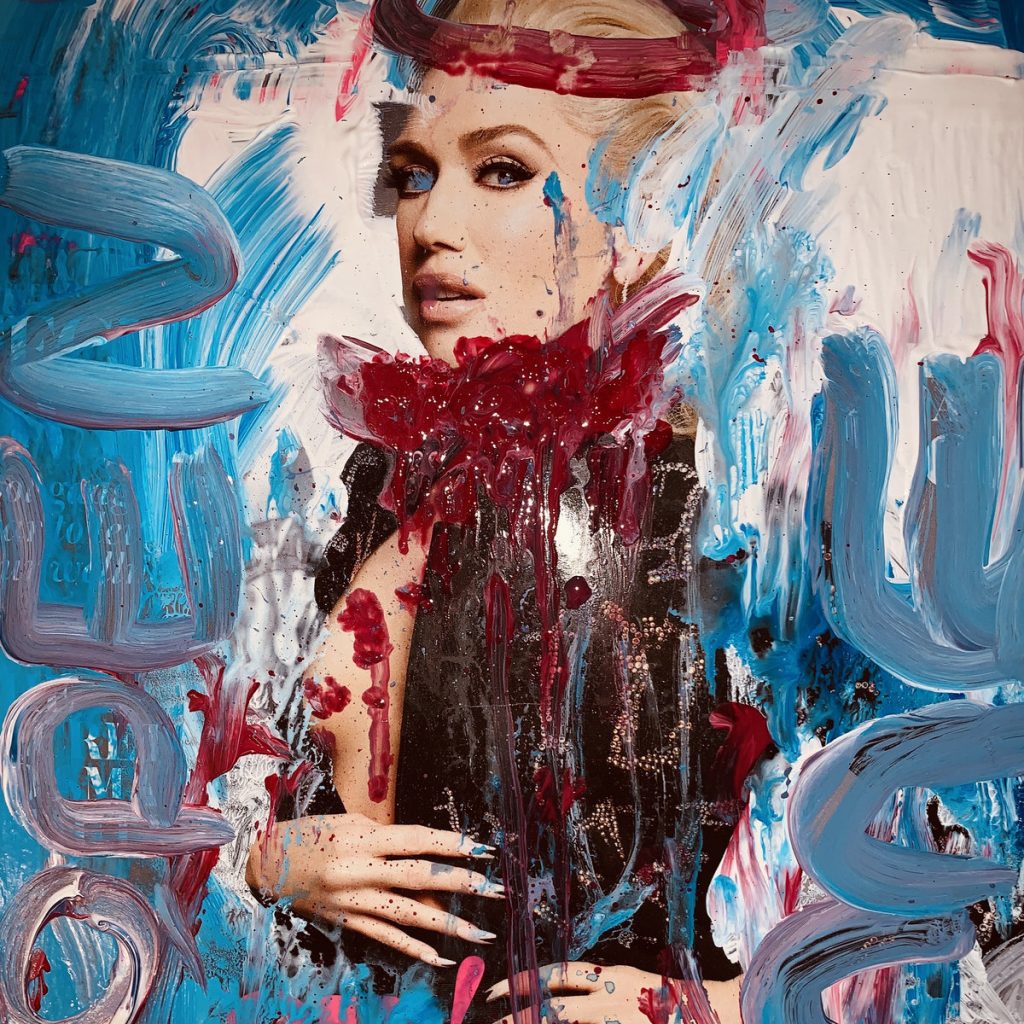