Oxford isn’t just famous for a University rivalry with Cambridge and a boat race. The city is also home to Desert Storm, a Progressive Sludge Metal act who have toured all over Europe in the last 13 years, performing at festivals including Bloodstock Open Air, Desertfest (London & Berlin), Langeln Open Air (Germany), Wasted Open Air (Germany), Roadkill Festival (Belgium), Monolithic Festival (Spain), Into The Void (Holland), Hammerfest and even the HRH Road Trip (Ibiza), sharing stages with everyone from Raging Speedhorn to Corrosion of Conformity, Boss Keloid to Karma to Burn. They’re in the bizarre situation that having released a new album in May 2020, they won’t get to play an album release show until October, which is pretty depressing. But having spent five months recording “Omens” with Steve ‘Geezer’ Watkins at Woodworm Studios between August and December 2019, it will be worth the wait and that will also mark the first of a string of dates that includes Southwest Heavyfest 2020 at The Cobblestones in Bridgwater and conclude with a pair of shows in Ireland. The album itself is a monster that has a lethal dose of Stoner Doom in with the Progressive Sludge and use that to create an apocalyptic soundscape that is the soundtrack to the end of the World as we know it. 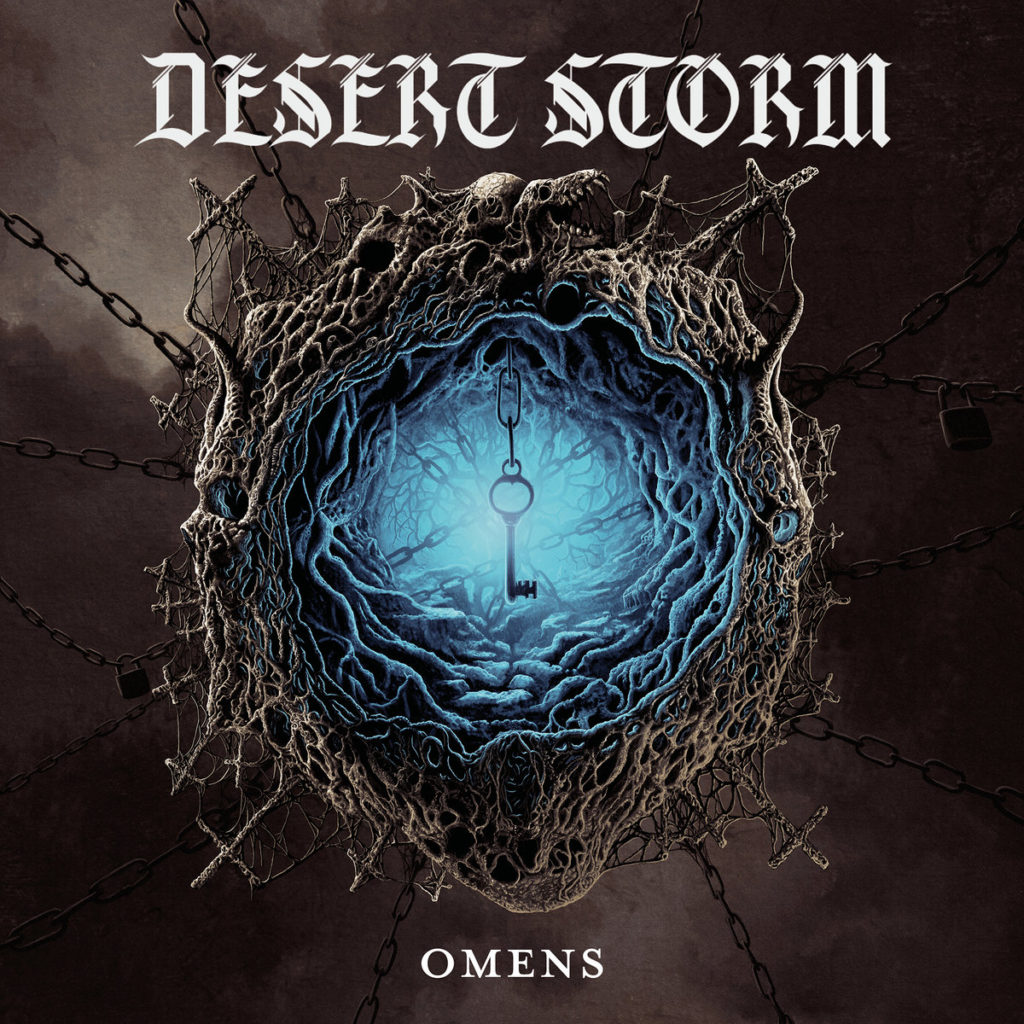