The coastline seems to be an inspiring place to spend your days with many a band hailing from places that the rest of us may only have the opportunity to visit on a bright summers day for an ice cream and a paddle. One such band are Brighton residents The Aphelion, who take their name from the point in the orbit of an object where it is farthest from the Sun. As with most astrological terms, the word aphelion derives from Greek, apo meaning away, off, apart and Helios meaning Sun. After being in another band, trio Ryan Peters (vocals), Frank Pleese (bass) and Christy Burns (guitars) started afresh and recruited Sam Calder (drums) and Joshua Wells (guitars) to round out the quintet after deciding via and extended period of writing on the sound they wanted. The result of that was their 2017 debut album “Seven” which includes “Original Sin“, a track that sees them joined by Josh Hillier from A Night In The Abyss and got the full music video treatment courtesy of Oli Duncanson. The record took the around the country, sharing stages with the likes of Carcer City, Faces of Eve and Jonestown. Fast forward to 2020 and a brilliant EP in “Control” and they’re laughing all the way to the bank on this brilliance. We want more. Give us more. 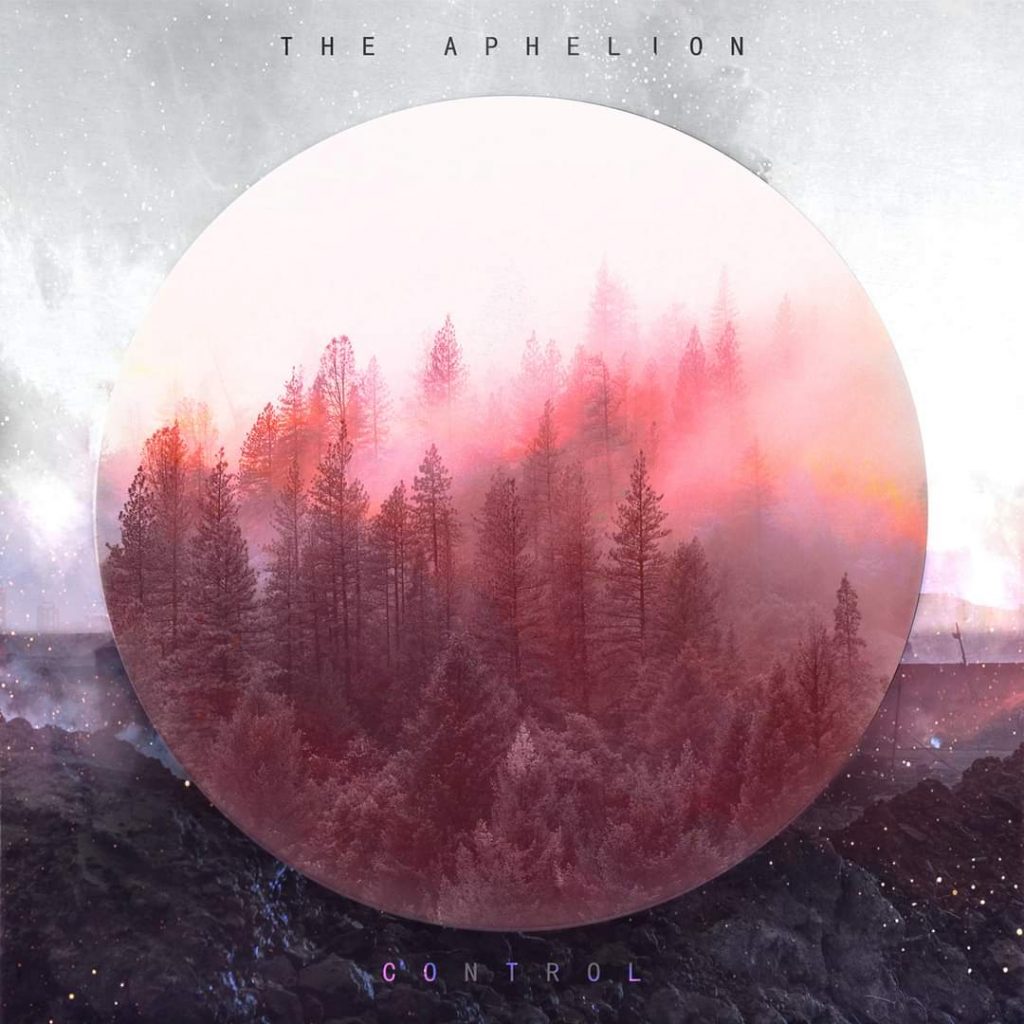 Tags:A Night In The Abyss, Control, Seven, The Aphelion