Skip to content
HomeMusic VideosNEWS: Reflections see only black in the mirror…

How do you make something that is already Earth shatteringly heavy sound even heavier? The answer to that one is to get Buster Odeholm of Humanity’s Last Breath and Vildhjarta fame to mix and mastered your cut at Impact Studios. He’s done exactly that for new cut “Noir” from Reflections and it can’t be a coincidence that the band have also been announced as replacing Black Tongue on their April 2022 headlining European tour trek. To complete the saga, the song also features a guest appearance from Calle Thomer (Vildhjarta, Humanitys Last Breath, Stoort Neer) and follows “Cicada” as the second from the band who returned with the brutal “Willow” in 2020 after almost 5 years in the widerness. 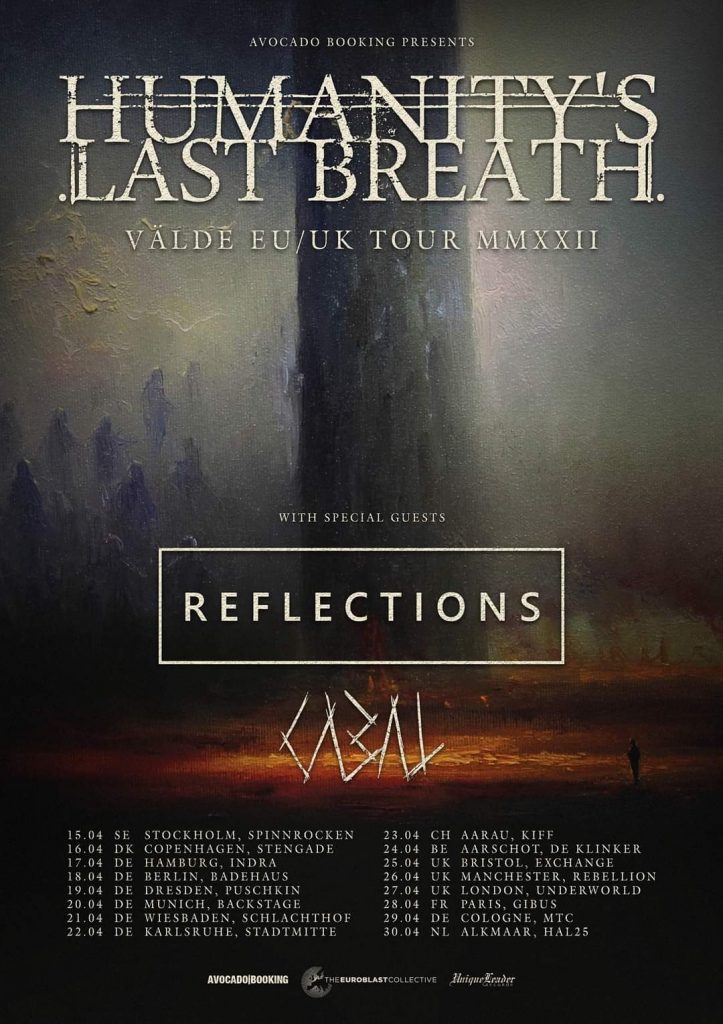