Back in September 2019 multi-instrumentalist Niklas Runstad released “Dimensions” under the moniker Aristic, a project which initially saw him joined by different vocalists from local Metal bands in Sweden. That album has seven different vocalists across eight tracks and mixes Metalcore, Deathcore and Progressive in a Witches cauldron produced by Mathias Rexius and mixed and mastered by Max Maly of Sequence Sound. Since then a string of singles have appeared like the trail of crumbs that Hansel and Grete left in the tale by the Brothers Grimm, the most recent of these a collaboration with Dollhide called “5:30” but now returning to an idea which started with Johan Segerström of Human Machinery sending him a demo of a cover a year ago, the duo have returned to the 90’s for a nostaligic trip down yellow brick road…

Aristic fans will recognise the vocals of Johan Segerström as he has appeared previously on both “Sirius” and “Elements” while this time out mixing and mastering was done by Mathias Fälthskog of Crownseeker studios. Fearless Records has had the 90’s well covered with its Punk Goes Pop series and in the case of “Torn“, it was done by Hands Like Houses for Punk Goes 90’s volume #2 to great effect; but this isn’t a review of that although it has to be said that this cover would fit perfectly on any of those compilations. From a stripped back programmed introduction, Runstad brings in big funky bassline and tastefully enhances the guitar work by adding some catchy technical riffs to put his own spin on the instrumental work without taking away from the original, the best part being the almost blast beat segment for the finale which sees the whole thing take off. “Lemon Tree” flips the script entirely with Segerström switching from the almost effeminate clean vocals for the Natalia Imbruglia cover to some unexpected unclean violence. That might just be a couple of passages, but it certainly has enough shock factor to wake you up like an adrenaline shot. The irony of this one isn’t lost with its lyrical reflection on isolation being perhaps a reference to the Pandemic in which it was recorded with a little big of Gallows humour thrown in. Runstad once again adds guitar work that enhances the sound while keeping enough of the original in place to make it recognisable with plenty of chunky riffs and a less progressive guitar tone giving the strength to support those uncleans. A fine pair of covers then; you can certainly hang your hat on Aristic when it comes to quality [8/10] 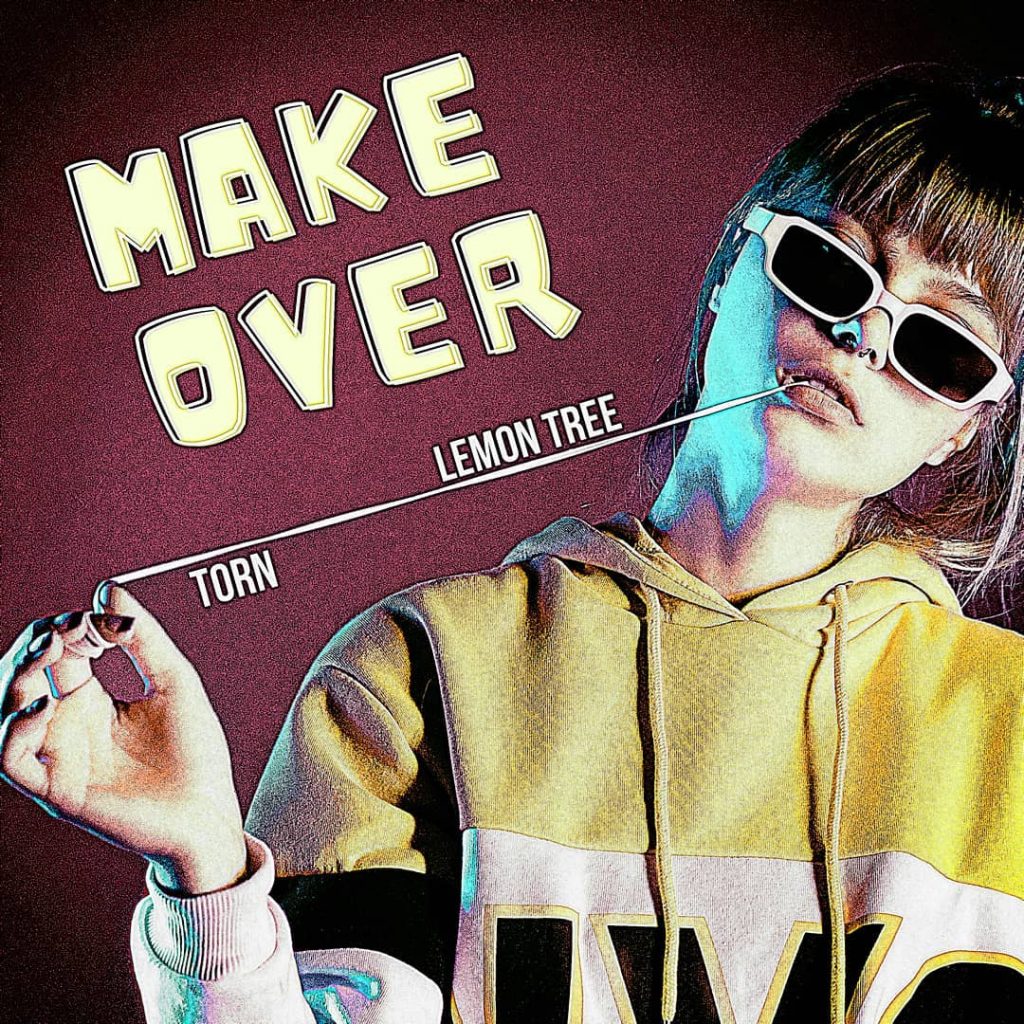