After the usually preceding hype building single tracks cut from the set earlier this week, much to our delight, the organisers of Bloodstock Open Air Festival have finally released the full pro-shot set from Northern Thrash Gods Evile that took place upon the Sophie Lancaster Stage. The 20th Anniversary of the festival may have been a year late but with Ol Drake doing guitars and vocals live for the first time and blasting through the likes of “Enter The Grave“, “Infected Nation” and “Thrasher” it was worth the wait. 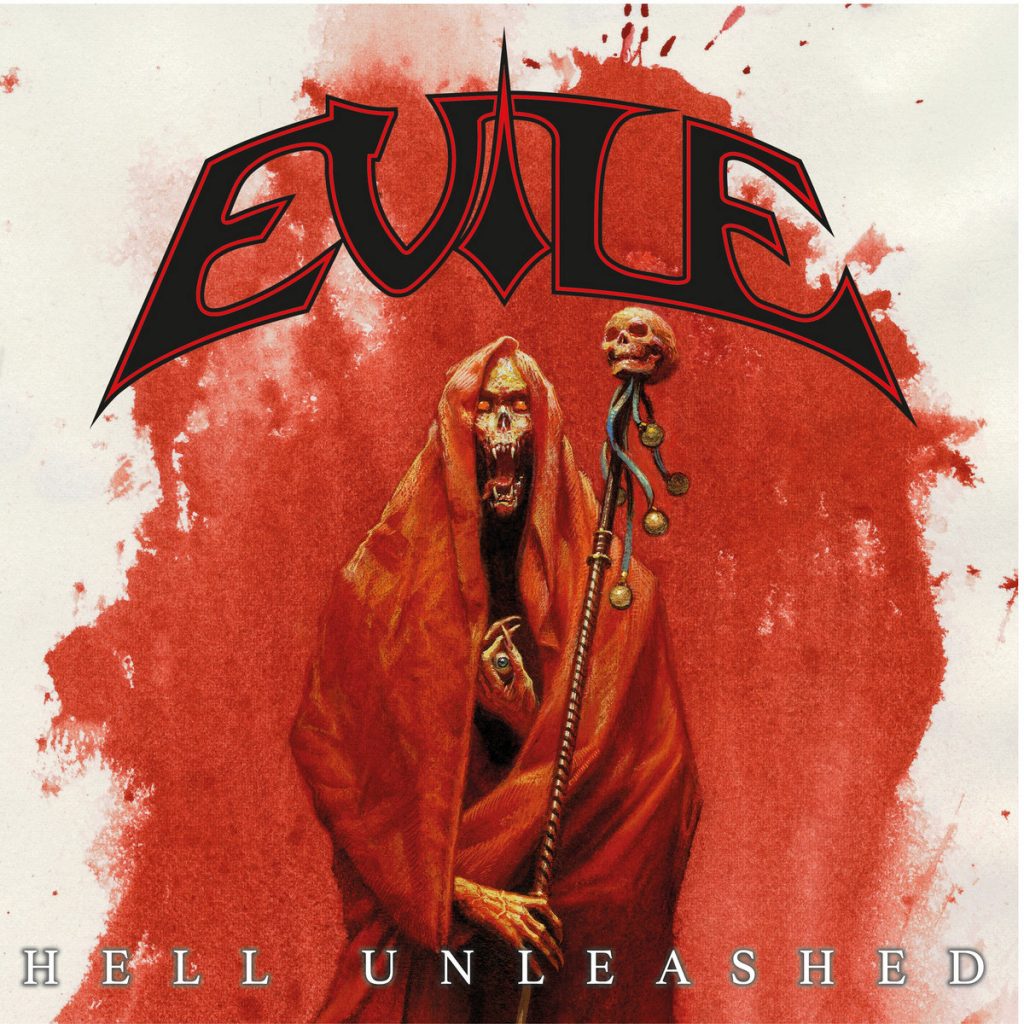