Filmed on a rooftop in their native Gothenburg Sweden, The Halo Effect have premiered a music video for “In Broken Trust“ from their debut album “Days Of The Lost” out today via Nuclear Blast. The band, who are comprised of veterans from In Flames and Dark Tranquillity will be joining Amon Amarth and Machine Head on a huge European tour in the not too distant future. 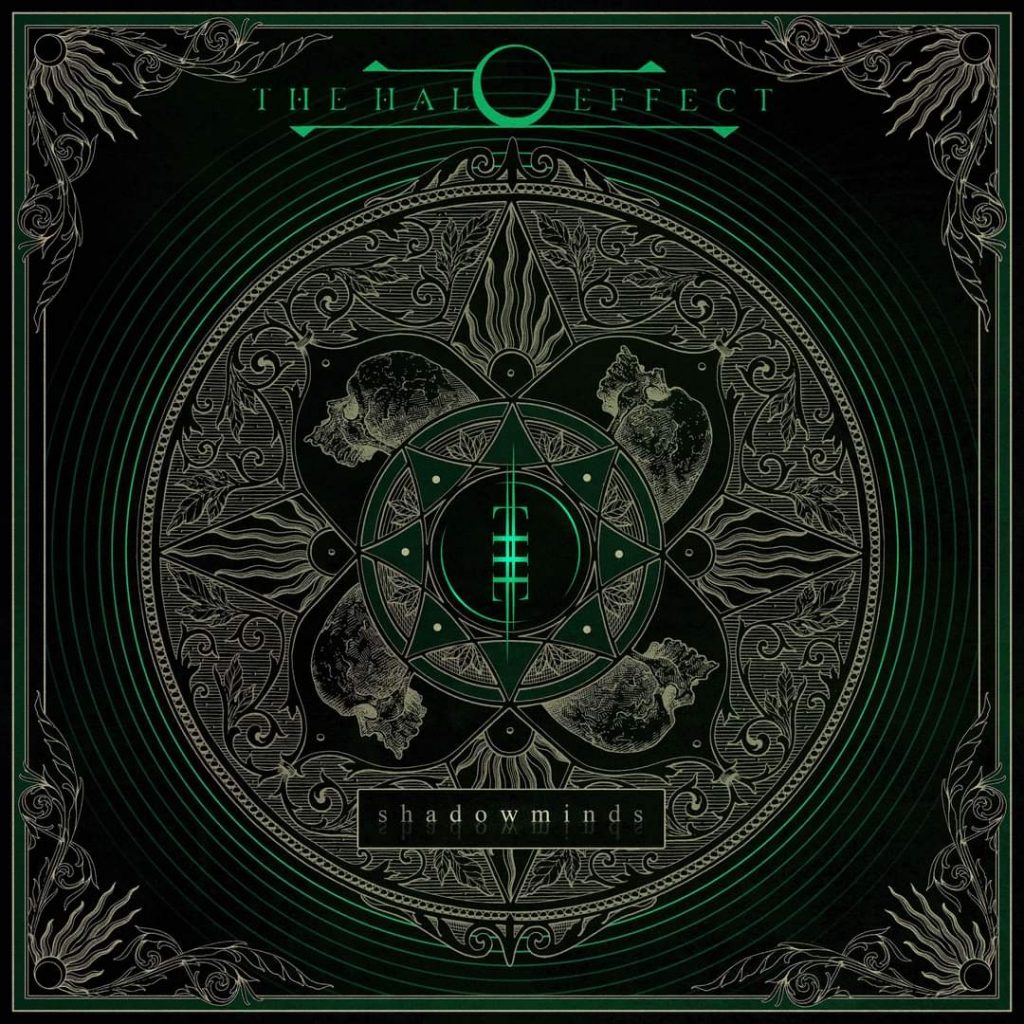 Tags:Dark Tranquillity, Days Of The Lost, In Flames, Nuclear Blast, The Halo Effect