“‘Sublimation’ is a word that bears two distinct meanings. In chemistry, it is the transition of a solid object directly to its gas phase while in Psychology it is a type of defense mechanism where the negative instincts and impulses are channeled into something positive and creative. Both meanings relate in some way to what this album is about. Metaphorically, in the first sense, it is the way in which we compose our music. It is a disruptive process since we try to deconstruct various musical conventions and experiment with structure, odd time signatures, ‘weird’ polyrhythms etc while at the same time trying to make it listenable and accessible. In the second sense, our lyrics are quite often negatively charged, addressing very difficult subject matters but are channeled through the music in such a way that at least we consider it as beautiful.” ~ Oria

“Sublimation(s)” is the work of Oria, a Progressive Groove Metal quartet who hail from Thessaloniki in Greece, the culmination of two years work that has seen  Leo (Guitars/Vocals), Kwst (Guitars), Stef (Bass/Backing Vocals) and Jo (Drums/Percussion) work with Nick Georgitsopoulos (Sunburst) at Fireball Music Studio, who recorded and mixed the album, Acle Kahney (Tesseract) at 4D Sounds who did the mastering and of course Mariza Tsakona who did the artwork. Groove is an element they consider fundamental to their sound and while their philosophical perception mainly originates from the Progressive scene, they look to create a more diverse and innovative musical soundscape with continuous movement which is driven by conceptual story-writing…

…so the almost tribal opening passage of “Limitless Insanity” might not be what you’re expecting when you push play on “Sublimation(s)” given the weight of the introduction. Oria aren’t creating DJent fueled riffage a la Periphery but instead offering something more akin to the work of Filthy Crook, Groove Metal that borrows from a variety of influences with the opening cut. It’s not until the second half of “Temple Of Nothingness” that a Devin Townsend esq segment appears, minus the synths and orchestration that really showcases that progressive side to the band, but that’s not a bad thing by any stretch, the bass is sumptuous, the percussion larger than life and the riffs have groove for days. Both guitarists contribute in good measure with the leads being an interesting layer, perhaps not as bright as they would be if the rhythm guitar tone was fuller but still offering a diversity. “Cope” brings to mind Italian stallions Destrage in slowed down form almost straight away, the echoes of their works felt in the way that it comes together while lyrically offering an insight into life and wanting to reframe what is considered the norm of society, a thinking mans song that gives you pause for thought long after the record finishes.

Progressive rhythmic patters mix with the almost tribal moments of the opening track and bring “Flisvus” to life with joyful triumph, a left field move compared with the earlier tracks that brings new life as it play out, as if the band are joined by members of TesseracT for it; it’s melancholic leanings and lyrics about the endless pursuit of something just out of reach resonate well before the instrumental “The Weight of Uncertainty” builds on that atmosphere as a slow burning fire. Odd time signatures are the bedrock of “The Demon Beside My Bed“, a nearly 9 minute magnum opus of a track that has some strained vocals but in the way it plays out has the feel of a dark science fiction soundscape that belongs on the soundtrack to something like Event Horizon. Creepy, menacing and sinister with dirge filled bass lines and nuanced moments of riffs that pop out of the mix, there is a nauseating ache that settles at the pit of the stomach and doesn’t let go. The Demon wants to cut you into little pieces and it’s right there, beside the bed, just waiting for a false move to strike…

…Oria manage to keep the songs on the album sounding like they’re from the same band despite the style shifting through their use of tone and atmosphere; on paper the songs shouldn’t fit together at all but the way they have been ordered lends itself to a cohesive feel as each one builds on the foundations laid before it. The dark tale that is “Regret the Fall” sounds like a Nick Cave inked song in Oria style, a twisting of the knife before the short and straight to the point “Fed to the Wrong“, a dramatic piece with a schizophrenic touch to it. If that wasn’t strange enough, you have “Blame Yourselves“, a song with more progressive leanings that takes a chapter from the pages of the 1970’s Progressive Rock book for it’s eclectic opening before cutting through it with some technical riffs like Pink Floyd on steroids. A vibrant track that has moments of Death Metal thunder like crossing Oceans Of Slumber with Imperial Triumphant and if that sounds crazy, the lyrics are in places as black as the night. Cut that against “Violated” which builds on the madness and you’re left with an enthralling and entertaining listen that you’ll want to come back to because of it’s avant-garde nature [7.5/10]

“Sublimation(s)” by Oria is out 9th October and should be available here. 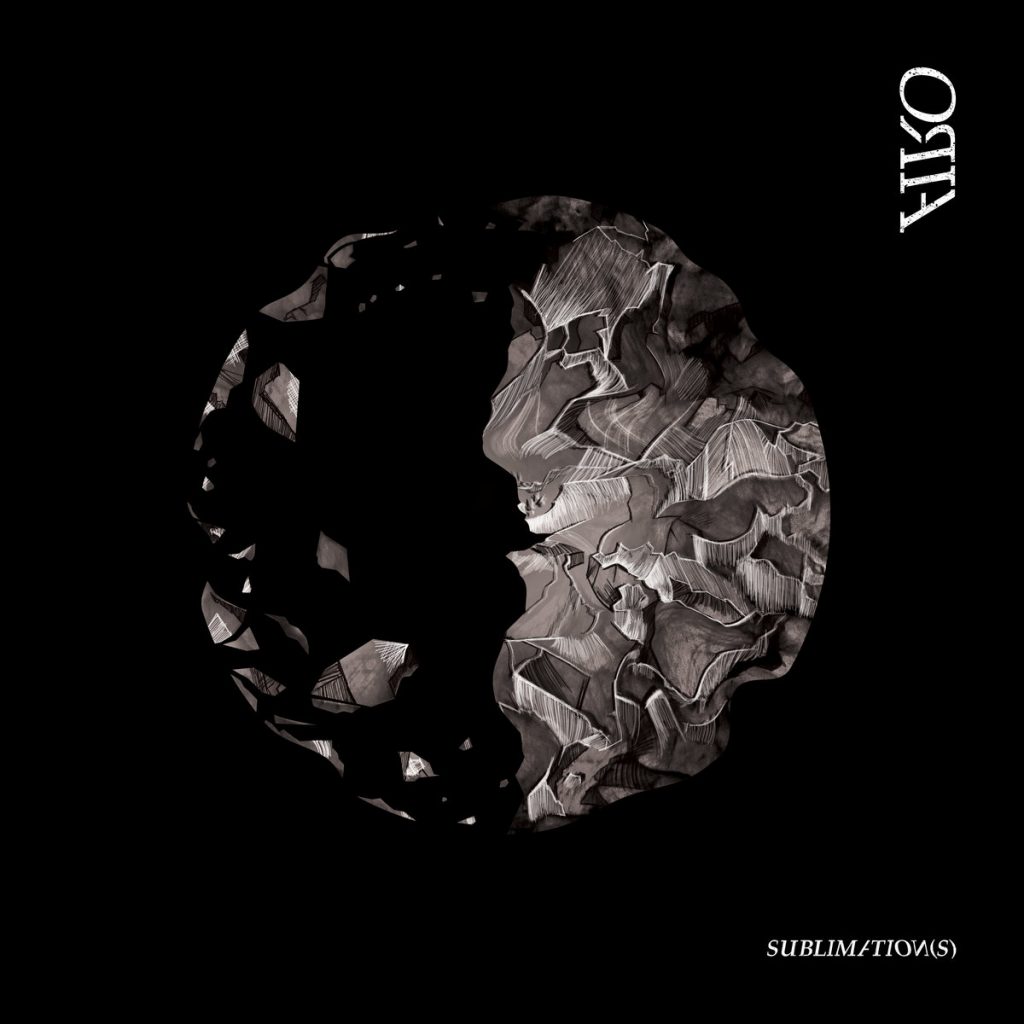