20 years ago Swedish Melodic Death Metallers Arch Enemy released their first EP “Burning Angel“, the second with German vocalist Angela Gossow at the helm. Produced by Fredrik Nordström (At The Gates, In Flames, Architects) it was considered by some a stop gap release between their critically acclaimed “Wages Of Sin” and it’s follow up “Anthems of Rebellion” but the presence of a cover of “Starbreaker” by Judas Priest that was recorded in 1998 with former vocalist Johan Liiva as well as “Lament of a Mortal Soul” offer more than enough intrigue to make it worth while. Horns Up! 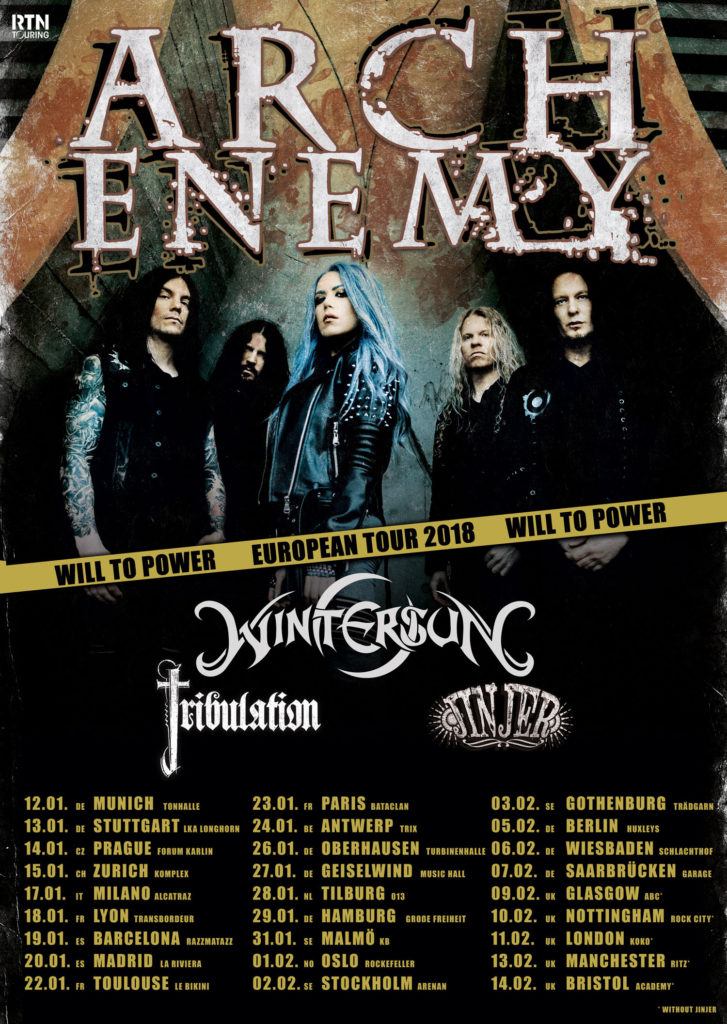