Skip to content
HomeBootlegBootleg: Polaris at The Foundary Concert Club in Lakewood Ohio!

It’s not Santa Claus who’s coming to town this year but Australian Progressive Metalcore heavyweights Polaris. They’ll be landing upon our shores with Gravemind, Alpha Wolf and Stepson so we can give their sophomore album “The Death Of Me” the respect it deserves having been released immediately prior to two years with no shows. That will be September so in the meantime, as fresh as a daisy, here’s a full pro-shot set courtesy of Leo Sypniewski that sees the band tear it up at The Foundary Concert Club in Lakewood Ohio on 2nd April. 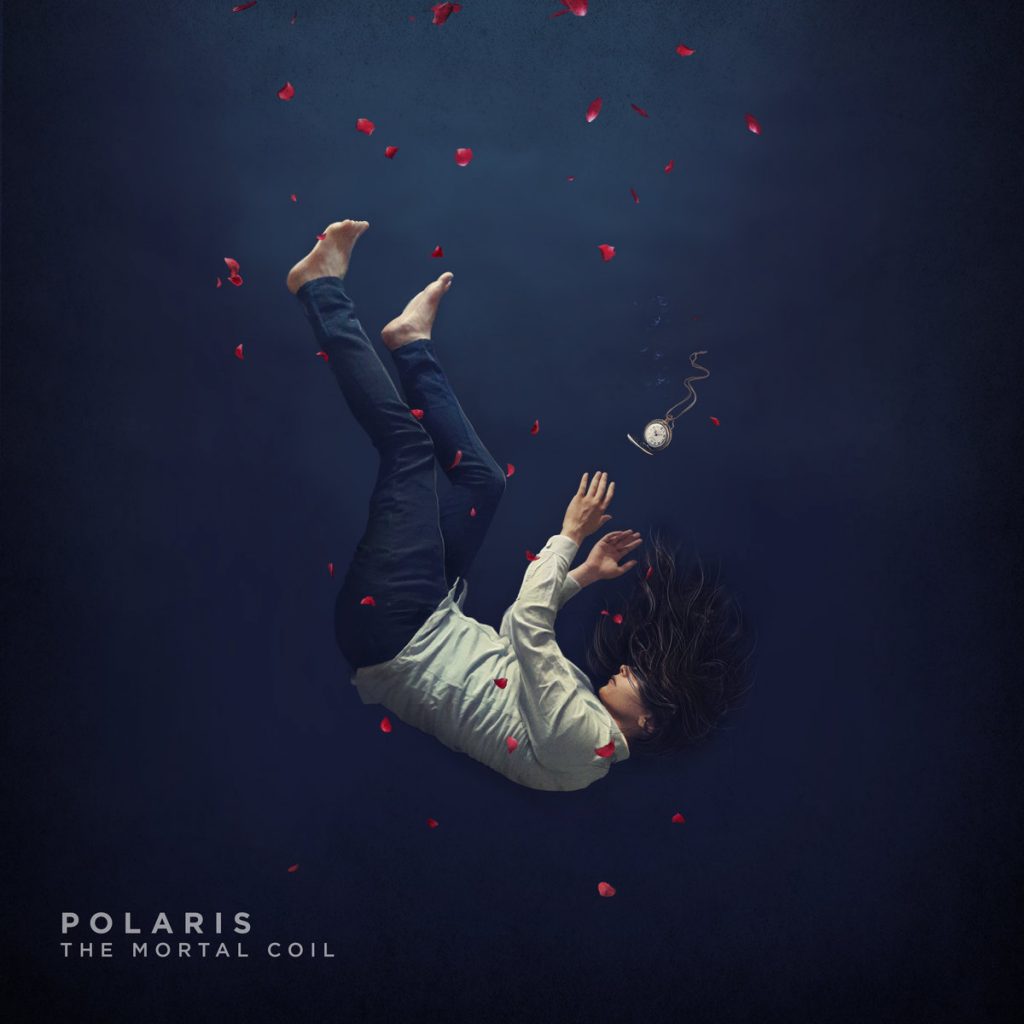