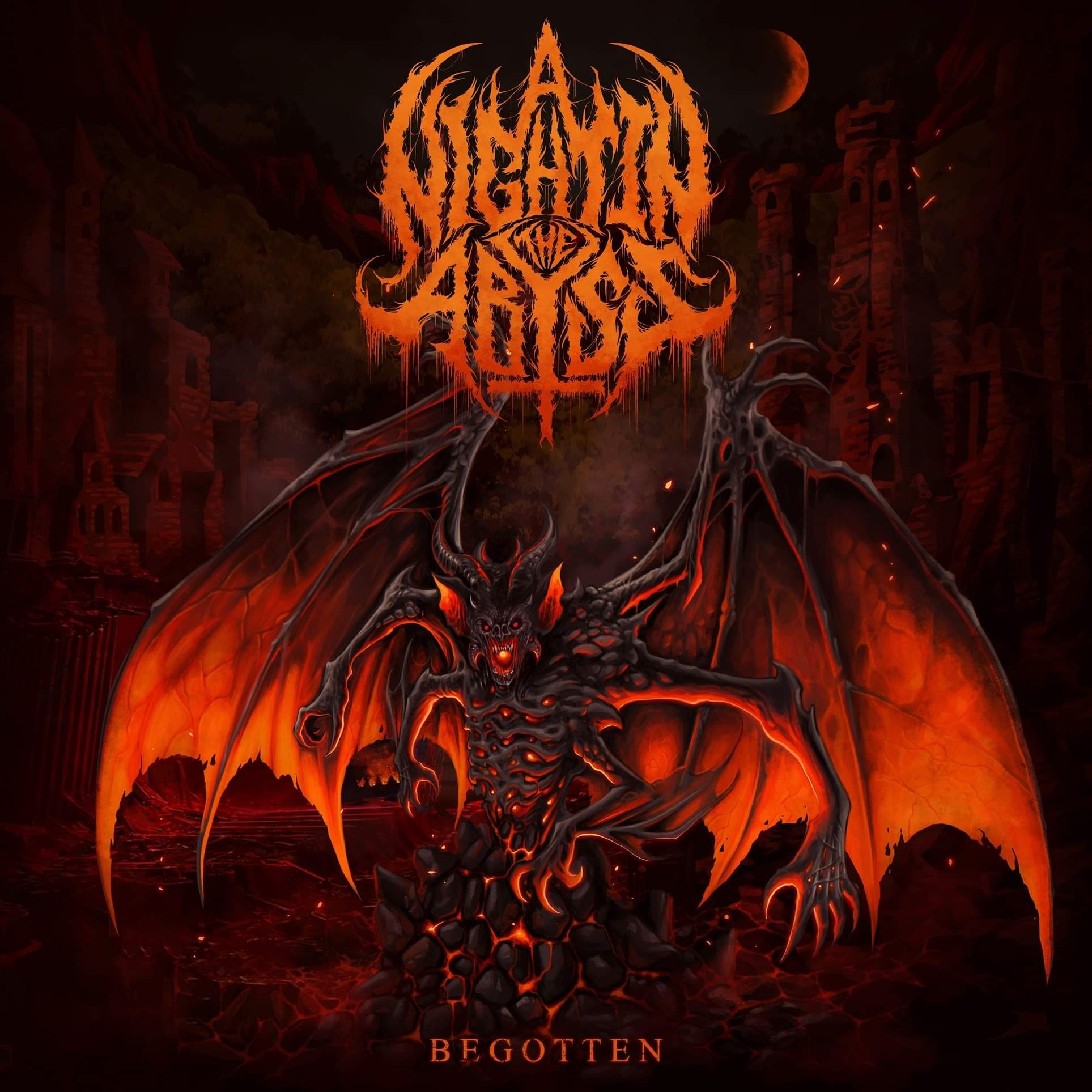 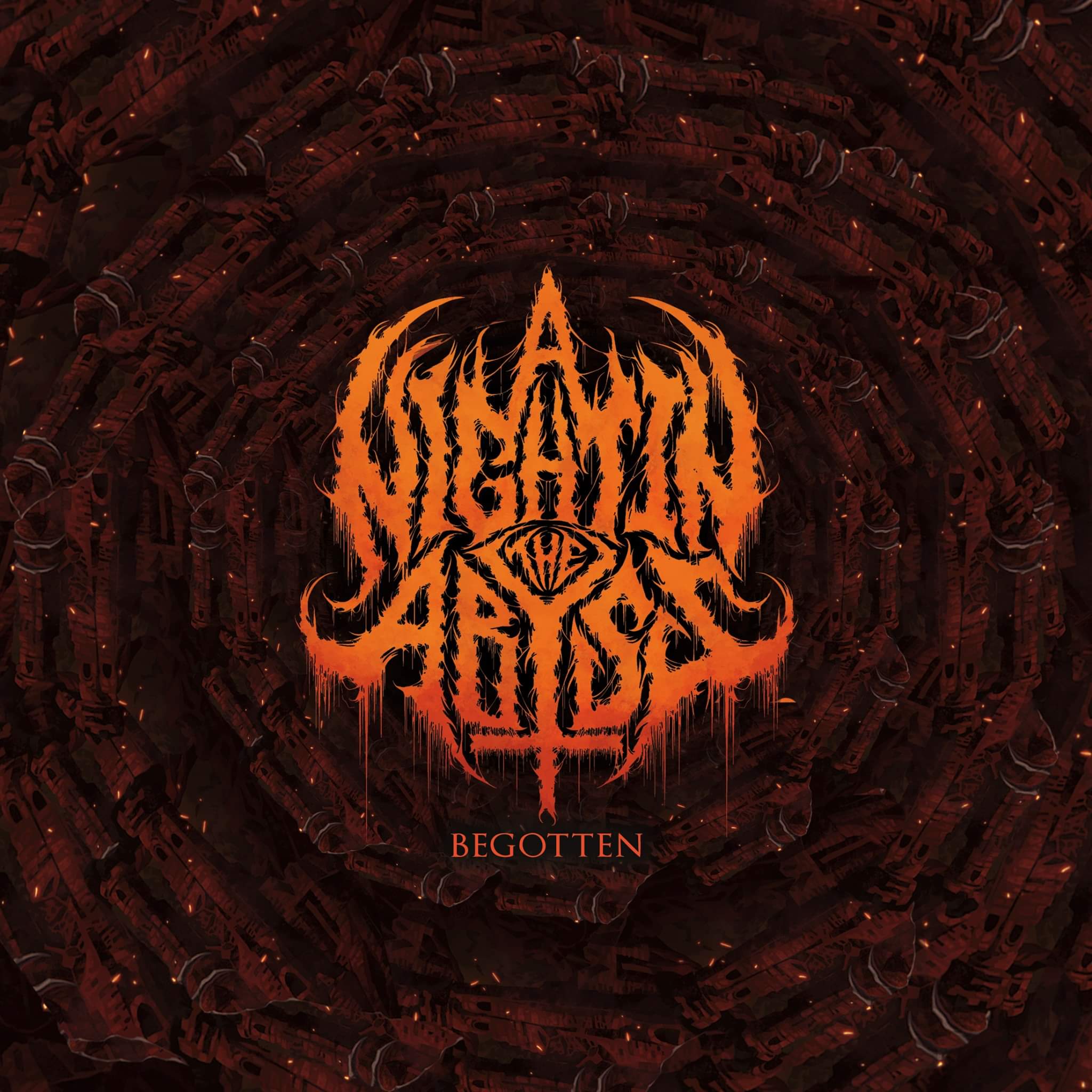 “Oh, great. Valium. Not only will we be able to go to sleep, if we get attacked in the middle of the night, we won’t even care” ~ Jim, 28 Days Later Fortunately you won’t have to wait 28 days after the release of “Son Of Self Affliction” for “Begotten“, the new EP from Brighton
Read More

After sharing a stage with Attila in September, Dallas Texas Experimental Goth Metal crossover quintet Be//Gotten have been unveiled as the latest signings to the Stay Sick Recordings roster. In signing they have dropped a music video for a freshly remixed and remastered version of “Elm Street”. That work was done by JoJo Centineo and
Read More