Tag: Footprints In The Custard

The summer festival season may be approaching its final burnt offerings but the line ups for the winter season of one dayers and weekenders sheltered from the kind of weather that makes England’s green and pleasant land exactly that are looking hot right now. No less than 14 bands have been announced so far for
Read More

After our trip from Manchester and Footprints In The Custard to Devon and Kill All The Gentlemen, this week’s entry in The Black Map, our weekly look at one of the lessee lights of heaven from the United Kingdom Underground Metal scene finds us in Uttoxeter. For those not great at Geography [and as we
Read More

After a scalding hot pint of Grumpy Mule Coffee for the first time in a long time the roaming and foraging that is this very Black Map of the UK Underground Metal scene feature is staying firmly put in Manchester for the second week running – and not without good reason. Much like training with
Read More 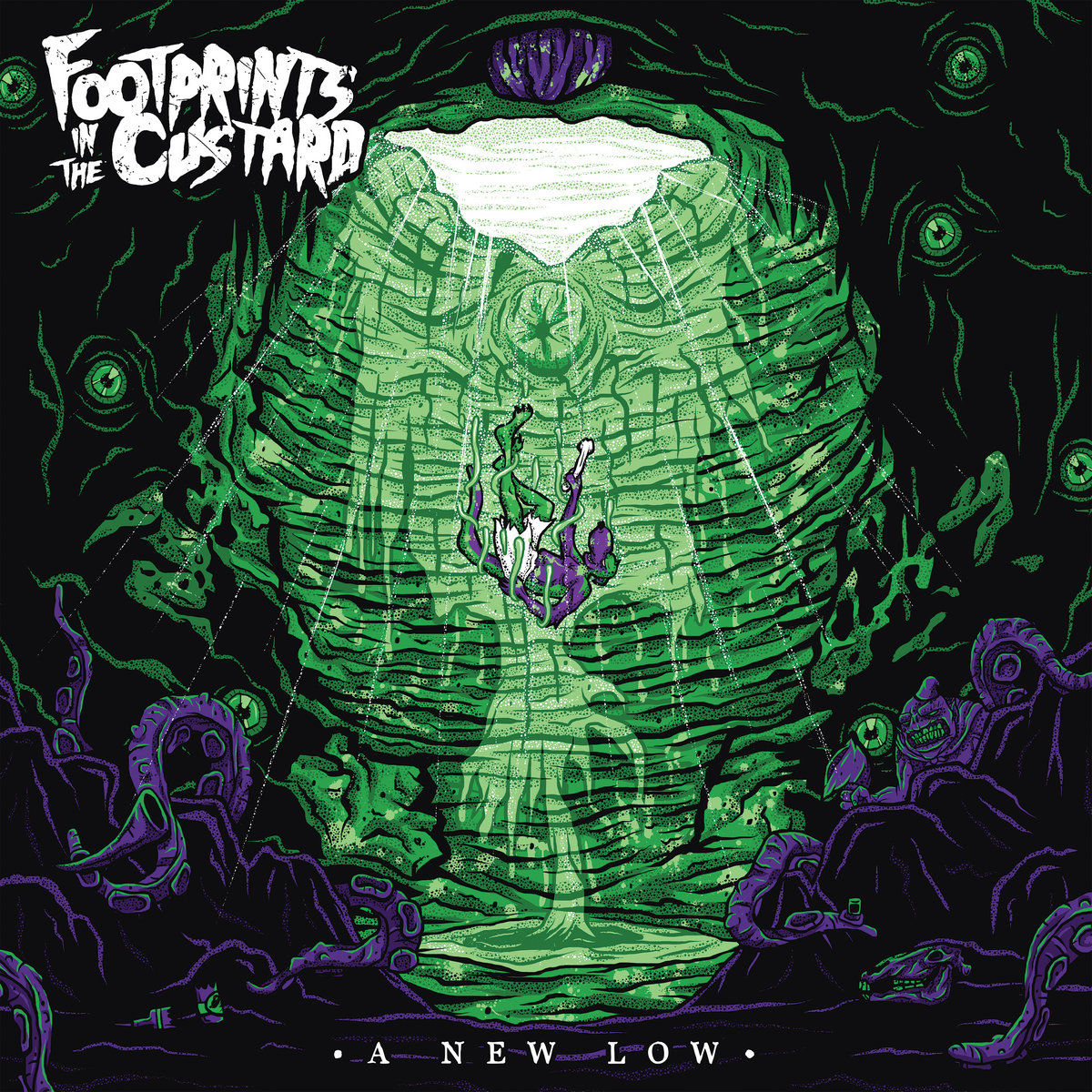 How many Award-winning Party Metal Bands from Manchester who write heavy, catchy Thrash tunes about partying, smelly genitals, unusual sexual habits and bears do you know? If you’re drawing a blank, then the answer you’re looking for is Footprints In The Custard! They’re the kind of barrel of laughs that make Municipal Waste look serious
Read More