Bristol’s In Fear are a band that you might have heard of before without realizing it because in 2017, Jake Searle (Vocals), Ryan Simmons (Guitar), Ben Threlfall (Guitar), Sam Elswood (Bass), Sam Kellaway (Drums) got together and formed In Fear They Follow. But then shortening one’s band name name isn’t something uncommon and if it was good for Fear Before the March of Flames, who shortened to Fear Before in 2008, why not? For In Fear, the name change comes with a new single entitled “Serpent” which came on the last day of May and is an interesting move as they are a band with a decent amount of success behind them. Back in 2017, a pair of singles in “Disheartened” and “Paragon” appeared that year and demonstrated what they are made of while taking a heavy end Nu-Metalcore sound before 2018 brought single “Hate” and a more technical sense of direction.

That trio of early tracks were cut adrift as standalone by the band as they honed their sound and worked upon their debut EP with December of 2018 seeing the premier of first single and title track “Solace“. That one cut did the unthinkable for In Fear, gaining wide spread attention and achieving 40k worth YouTube streams in 7 days. Just think about that for a minute. It’s unheard of for a relatively unknown band with just a trio of tracks to achieve those kind of vital statistics in such a short space of time, even with a killer cut. As if that wasn’t enough of an achievement they smashed 170,000 streams across all platforms with the follow up 2019 single “Erebus” which lead them to Tech-Fest alongside international heavy weights including Polaris, Monuments and Vildhjarta before taking them to MacMillan festival in Nottingham alongside the heroes that are both Our Hollow Our Home and Oceans Ate Alaska. You can check out the new single and the EP over at bandcamp.

Upcoming Shows with DREAMEATER in December 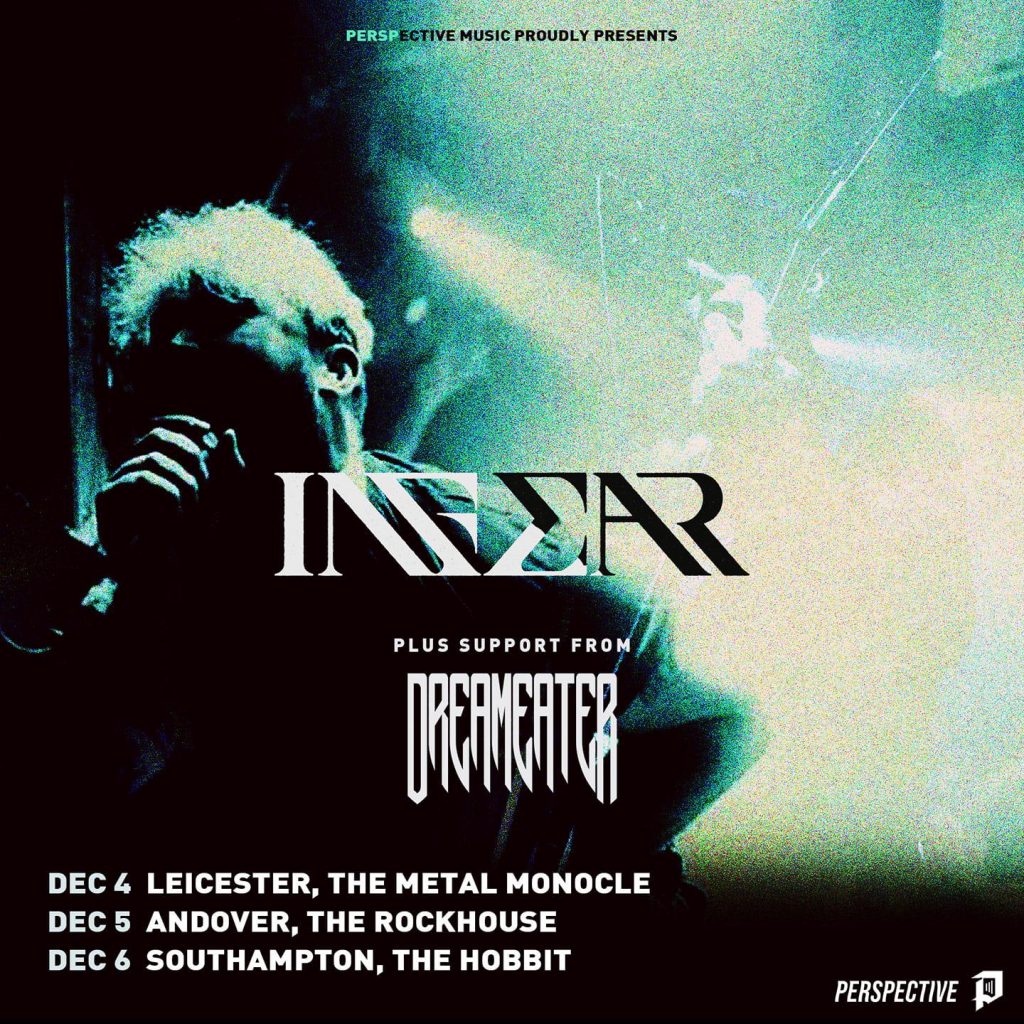 Tags:Fear Before, Fear Before The March of Flames, In Fear, In Fear They Follow, Monuments, Oceans Ate Alaska, Our Hollow Our Home, Polaris, Solace, Tech-Fest, vildhjarta