That’s right, it’s that time of year folks! Spotify Wrapped has given us the top 20 tunes we listened to in 2020, so rather than share the full list, we’re going to do what we did in 2019 and hit you with 5 of those records which we listened to the most in 2020. Just because, much like your good selves, we have the attention span of someone who suffers with attention deficit disorder without coffee. Here’s the Metal Noise most listened to albums of 2020, in no particular order;

“Extinction(s)” by Unearth. Boston Massachusetts Metalcore heroes returned in 2018 after a four year absence with an absolutely killer record via Century Media. Will Putney (Knocked Loose, Thy Art Is Murder, Body Count) handled production, engineering, mixing and mastering while ex-The Acacia Strain guitarist Daniel “DL” Laskiewicz joined them in the writing sessions to bounce ideas off of. The result speaks for itself and we saw them on the supporting tour twice in London.

“Pass Out of Existence” by Chimaira. Perhaps not a record that we thought would appear in our top 20 most listened to of 2020 on Spotify but then it’s no secret that we are huge fans of the Cleveland Ohio bruisers. Their debut for Roadrunner Records has a bit of Deftones and Fear Factory inspiration about it with Mark Hunter at his introspective lyric writing finest back in 2001.

“Cry Havok” by Gutlocker. Another one from 2018 and ironically the final band we saw live before the Great Plague of 2020 took hold. Al Bristow from Weaponry described them as Poundland Pantera and the Groove Metallers certainly have what it takes, itching like a cat with fleas to get into the studio and record a full length album.

“Heavy Silence” by Suffer. The sophomore EP from the Beatdown Deathcore quintet who know how to bring the Black Country Brutality came to our attention thanks to the band tapping in Tyler Shelton of Traitors and Hayden Shemilt of Old Wharf to appear on it and having found it, it’s not one we were able to let go of. Hopefully Suffer and Old Wharf will be able to hit the road together for an extended run, perhaps to Tech-Fest in 2021.

“Path To Immortality” by Voices of Ruin. Released back in March, Orange County Melodic Death Metal quintet Voices of Ruin caught us off guard with their third studio record having self released a pair pf albums in 201’s “Into Oblivion” and 2015’s “Born From The Dark” upon that path. Machine Head, Soulfly and Once Human guitarist Logan Mader (Gojira, SepticFlesh) produced the album and left our jaws firmly on the floor. 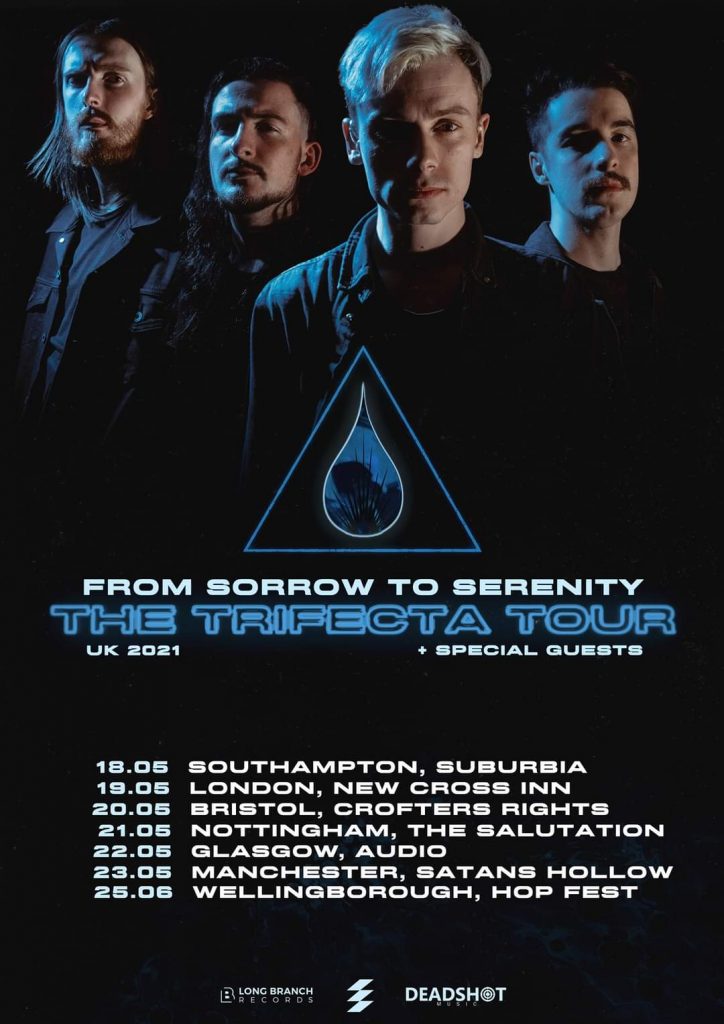